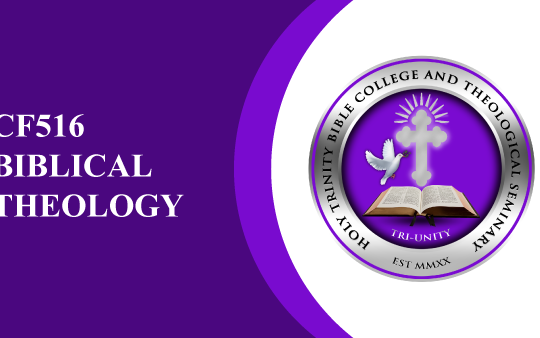 The Epistle to the Philippians expresses the overwhelming desire of the Apostle Paul: “That I may know him” (Philippians 3:10). Thousands of Christians everywhere have since shared the same sentiment. But Paul and Christians were not the first to long; for such an intimate knowledge of God. Many years earlier, Moses had prayed, “Now therefore, I pray thee, if I have found grace in thy sight, show me now thy way, that I may know thee” (Exodus 33:13). God answered that prayer of Moses in an interesting manner: “And the LORD descended in the cloud, and stood with him there, and proclaimed the name of the LORD” (Exodus 34:5).

To really know God, you must get to know Him by name. The names of God in Scripture are really a self-revelation of God in His nature and attributes. The sheer number of such names and titles in Scripture suggests something of the immensity of God. A devout Moslem exhausts his knowledge of his god when he knows the ninety-nine names and attributes of Allah in the Koran. But the Bible identifies more than 700 descriptive names and titles of Jesus Christ. And as Charles Haddon Spurgeon once put it, “God the Father never gave his son a name which he did not deserve.” How many of these names do you know and understand?

This book is written to help you get to know Jesus Christ more fully by studying several of His key names and titles. Of course, a volume of this size on the names of Jesus Christ cannot be exhaustive. The author is not even prepared to conclude that the listing of names in the appendix to this volume is exhaustive. But it is an introduction to an important subject, important to those who, like Moses and Paul, desire a more intimate, knowledge of the One the angels years ago named “Jesus.”

PART ONE: OUR LORD JESUS CHRIST

1. THE NAME OF JESUS

Jesus was a popular name for new baby boys at the time Mary had a son, but within a few decades it became virtually unused because it was special to Christians. Still today it is the sweetest of our Lord’s names because it is His personal name.

When people addressed Jesus as Lord in the New Testament, that title demonstrated an attitude of either respect or reverence. But in the early church, Christians were martyred because they affirmed “Jesus is Lord. ” To there “Lord” meant only one thing – Jesus was the Jehovah of the Old Testament.

3. THE OFFICE OF CHRIST

Throughout the pages of the Old Testament, the prophets wrote of a coming Messiah who functioned as prophet, priest, and king. The name “Christ” meant “anointed.” He was anointed to that office. But He was more than that! Paul revered this office and made it his favorite name of Jesus and the foundation to the Christian’s position in grace.

PART TWO: GROUPINGS OF THE NAMES

Hidden in the pages of law, history, poetry, and prophecy is a myriad of names and titles of Jesus. He is revealed in every book by type and teaching. Among the many Old Testament prophetic names of Jesus are Shiloh, the Prophet, the Branch, the Desire of all Nations, the Ensign for the Peoples, and El Shaddai.

5. THE SALVATIONAL NAMES OF JESUS

Many of the names of Jesus reveal aspects of His principal work of redeeming the lost. Some of them focus upon His work and, therefore, He is the Redeemer, Saviour, and Mediator. Others call attention primarily to His Person; as such, Jesus is the Lamb of God and the Propitiation for our sins. Still others reveal the mystery of the One who both produces salvation and is Himself our salvation. In this regard, He is the Last Adam, the Second Man, and the Author of Eternal Salvation.

6. THE BIRTH NAMES OF CHRIST

When it comes to naming babies, it seems everybody has some suggestion about a name. It was no different with Jesus. Hundreds of years before He was born, people began calling the Christ child by a variety of names. By the time He was born, He had been called the Dayspring from on High, Wonderful, Counselor, The Mighty God, The Everlasting Father, The Prince of Peace, and Immanuel.

7. THE SERVICE NAMES OF CHRIST

Jesus came not to be served but to serve. As a result, many of His names and titles emphasize His qualities of service. He is the Creator and Sustainer of life. Several names describe Him as the teacher and sovereign of mankind. And then of course there are those names which focus on how He assists us in living the victorious Christian life.

8. THE SONSHIP NAMES OF CHRIST

Jesus delighted to call God His Father, and so, it is not surprising there are at least nineteen sonship names of Jesus. Three are particularly important when it comes to understanding who Jesus is. He called Himself “Son of Man,” but He was also the Son of God and the only begotten Son.

9. THE GODHEAD NAMES OF CHRIST

Several names and titles of Jesus express the uniqueness of His nature and have important theological implications in the study of Christology. These include the Image of God, the Firstborn, the Beloved, the Alpha and Omega, and the Logos (Word).

10. THE JEHOVISTIC TITLES OF CHRIST

The name Jehovah was so revered by the Jews that they never uttered it. It was the name of the One who introduced Himself to Moses as I AM THAT I AM. The proof that Jesus was Jehovah is the fact that He used that divine title in eight ways in the Gospel of John.

11. THE. CHURCH NAMES OF CHRIST

Jesus promised He would build His church, and so, one would expect to find Him closely identified with that church. Several names of Christ have special significance in that they reveal His relation to His church. These titles include Bridegroom, Shepherd, Head, Vine, Stone, Temple, and Gardener.

12. THE APOCALYPTIC NAMES OF CHRIST

The final book of the New Testament offers the fullest revelation of Jesus Christ in Scripture. It is not surprising, then, that John uses at least seventy-three different names of Jesus to describe important truths about Jesus. This chapter takes a closer look at several of the more significant names in the Revelation.

There are no reviews yet. Be the first to review. 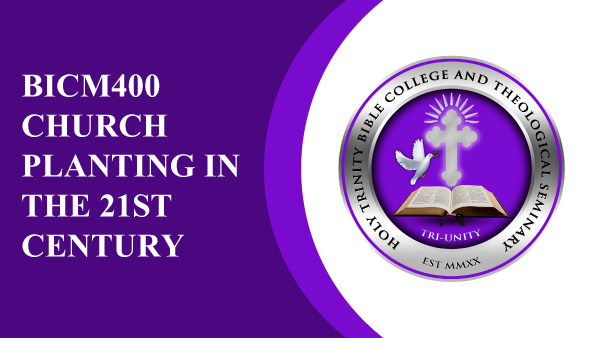 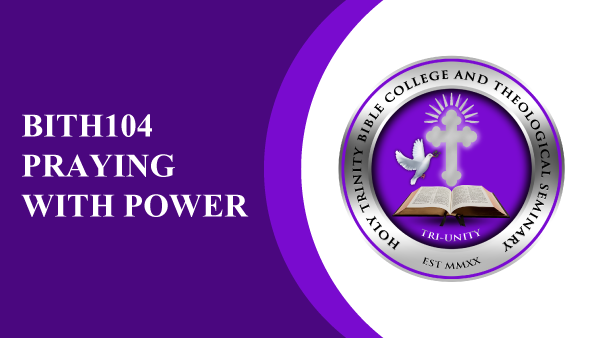